Things to remember while relieving through a notice period 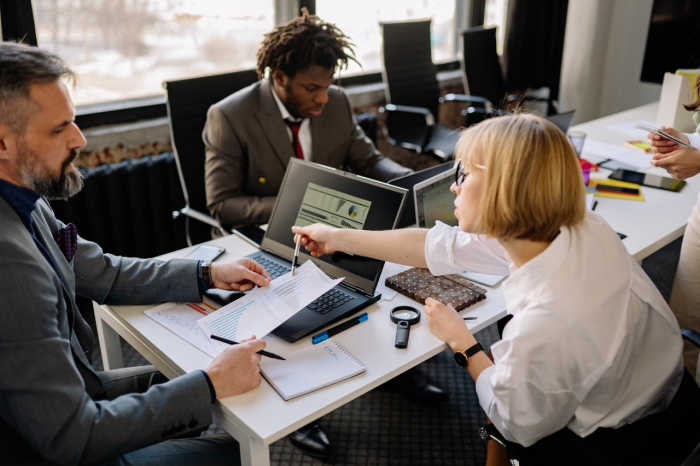 The obvious way many quit a job is just with a simple email. But it's quite professional if you are thanking your boss and team members while you notify the organization about the notice you are giving them.

The better job offer doesn’t mean you need to be reluctant enough in the regular formalities of saying Hi and Bye while moving in and out of the office respectively. In between the general discussions with the boss, higher management and your subordinates can be as usual.

In this article, let’s see the best ways to do while you start through the intimation of leaving the present organization:

Initially talk to your boss

In most cases, few colleagues might be aware that you were interviewing. This particularly happens if they acted as references for you. However, be polite and take a chance to talk about the notice with your boss officially.

The decision he/she’s taking depends on the criticality of your position in the current firm. You might be asked to revoke the offer from a new organization, with a counter offer comprising a better package and benefits from your existing boss.

This should be the perfect case especially in Construction Jobs, as you got to know all the team members and work environment already.

Do it in person

You might be meeting the boss after a long time or even not even having a face-to-face conversation ever, if it’s a case of civil jobs or Estimator Jobs. But, talk to the point and later thank him for all the support that he/she had for you directly/indirectly.

There are certain aspects such as package or incentives or benefits that might have got approval for you from your boss. So you owe a certain respect for all the help, rather than addressing a few uncertain circumstances that you faced at the company.

Neither overloaded excitement nor depression can be dangerous. Give a formal notice and show gratitude towards the staff and this works great. When you are in the notice period after intimation, just be as usual and never with emotions.

Whatever is the notice period- 2weeks or 4 weeks or more, it’s just a matter of time. But the relation does remain the same, as long as you maintain even further. Building Surveyor Jobs are one among many that have great professional ethics and relations towards clients.